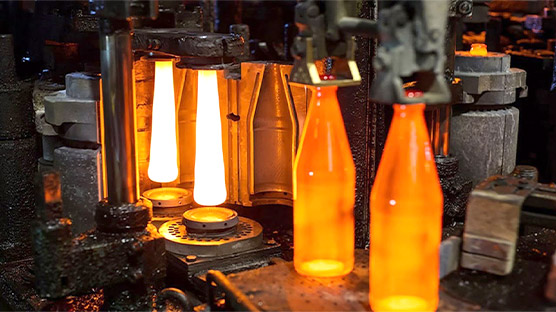 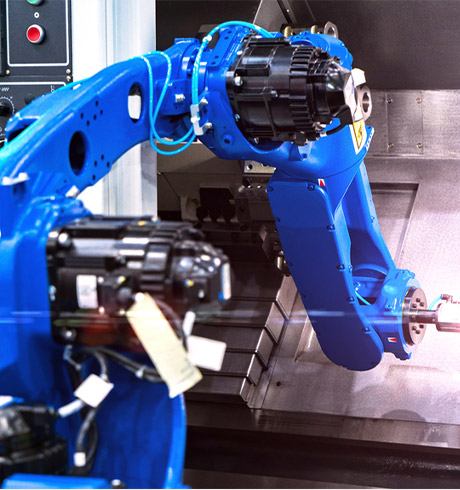 In 2001, in order to ensure the production of glass containers that meet international standards, increase on this basis the volume of production of competitive fruit and vegetable and wine products and expand the export potential of the industry was formed by JSC "ASL Oina" at HC "Uzmevasabzavotuzumsanoat-holding" and APSO "Sifat".

In 2002-2004, JSC "Asl Oyna" and the company "HEYE international GmbH/GLASTECHNIK WINKLER & Co" (Germany) signed a contract for the supply of technological equipment and consumables for the completion of the plant under construction for the production of glass, with commissioning in 2004. The project was financed by a foreign Bank through NBU. But due to the lack of working capital, the construction of the plant was stopped until 2008.

In 2008-2009, the shareholder of JSC "Asl Oyna" was the Agrofirm "Mehnat" and made investments to complete the construction of the plant. The plant was put into operation in October 2009. The initial number of staff was 350.In 2011, the company introduced a quality management system according to the international standard ISO 9001:2008.

In February 2014, the solemn presentation of the international certificate of conformity on the quality Management System of the enterprise ISO 9001:2008 took place. During the ceremony, which was attended by the plant managers and employees, as well as representatives of the international certification body "Russian Register", the results of the implementation of the system, the effects of its implementation were summed up, the work was highly appreciated.The constant development and expansion of production has allowed in a short time to achieve stunning results.

The main competitive advantage from the first years of existence of the company became equipment with the modern processing equipment from the leading European producers, such as "Heye International" (Germany). In addition, the advantage of the company are factors such as: continuous improvement of the production process and management, exchange of experience with leading European companies, search and implementation of innovations in the technological process of glass production. 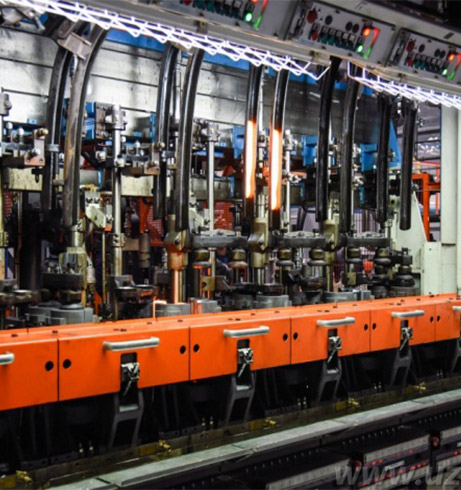 LLC "Asl Oyna" is a stable exporter, and positioned on internal and external markets, as a promising company with a quality product. A clear evidence of the development of our company is successfully developing cooperation with such large foreign companies as JSC IP "Efes Kazakhstan", LLC "UzCarlsberg", Coca Cola Botlers Uzbekistan LTD. OJSC "Uzbekiston champagne", JV LLC "Pulsar Group Brewery", LLC "KUMHAR", as well as all large industrial enterprises of the Republic of Uzbekistan and the CIS.In its activities, the company follows the principles of the supremacy of quality.

High quality and competitive price allows you to occupy a leading position not only in the domestic but also in foreign markets. LLC ASL OYNA pays special attention to continuous development of production capacities, infrastructure, and also professional development of specialists of the enterprise. The number of staff to date more than 600 people. Since 2018, the company has implemented a quality management system according to the international standard ISO 9001:2015. 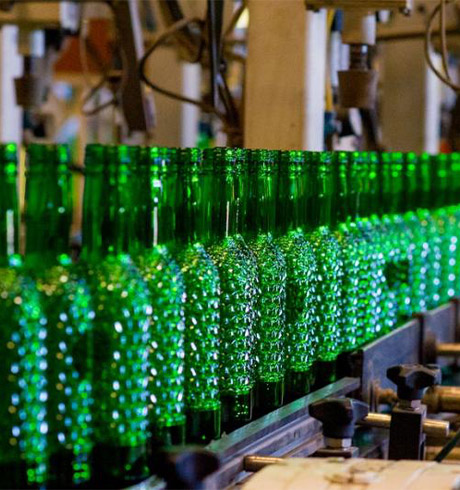 In 2014-2016, the investment program included the construction of the 2nd glass furnace with a capacity of 120 tons per day to expand the existing capacity.

The new capacity with production lines from European manufacturers was put into operation in February 2017.

LLC ASL OYNA does not stop there, in the plan there are new ideas and horizons."Our vision: to be the best company for the production of glass products in the region of Central Asia. We offer our customers high-quality, environmentally friendly and inexpensive products, while saving their time."

We are in social networks: